I’ve said for many years now that it is so hard to get true, unbiased information about chemicals in our food and household products because Big Food and Big Pharma have a lot of money to spend on contradicting reports and in this case paying scientists to lie. New evidence revealed by The Times newspaper shows Coca Cola has poured millions of pounds into British scientific research and healthy-eating initiatives to counter claims that its drinks help to cause obesity.
The drinks giant, a major sponsor of the Olympics, the Fifa World Cup and the Rugby World Cup, has financial links to more than a dozen British scientists, including government health advisers and others who cast doubt on the commonly accepted link between sugary drinks and the obesity crisis.
You can read more in this article here.
So next time you read a study issued by the European Hydration Institute you will know that Coca Cola funded it. And when you read a scientist or nutrition expert supporting sugar, have a think about why they might be saying that against all evidence that it is incredibly bad for us. 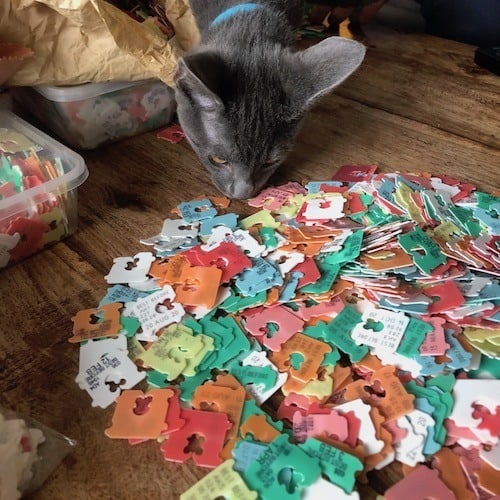