Our fridge stopped working this week, just a month after our washing machine broke down which possibly says something about the life of appliances these days as I bought both of them when we moved in here 12 years ago.
I bought a new, smaller one, reasoning that now we are only a family of three we didn’t really need to waste power running a massive fridge. And then I wondered, if instead of taking the old one to the dump, I could get it recycled.
I did some research and found http://www.appliancerecycling.co.nz who said they would pick it up for $30. They told me that they are starting to get huge interest in general appliance recycling, especially as new stuff becomes lower in quality with a lot of items less than five years being dumped, which is a massive waste all round. They do their best to repair some of it as that’s the best form of recycling, but otherwise it gets stripped into base metals, wires, motors, power leads etc and sent to various recyclers around Auckland.
Next time you have old or broken whiteware see if there’s a recycler in your area instead of filling the landfills. 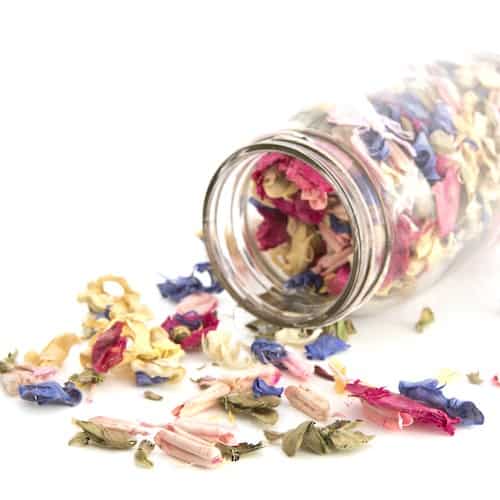