Vinegar is a very versatile product most commonly used in cooking but also for cleaning. The food aisle of supermarkets can present several varieties of vinegar that could be quite confusing to choose from.

You might come across cooking vinegar, natural vinegar, synthetic vinegar, imitation vinegar, cleaning vinegar, and several other options. So, what do these mean, and how do they differ?

The Importance Of Differentiating Between Imitation and Natural Fermented Vinegar

Several factors differentiate between the various types of vinegar. These can include the base ingredients, fermentation agent, fermentation method, or the preparation process.

Vinegar, apart from adding an impeccable flavor to foods, also introduces several powerful nutrients, including essential amino acids, vitamins, and minerals. The ingredient also exhibits potent healing properties to protect and prevent several diseases. But these properties are induced by choice of the base ingredients and preparation methods used. Therefore, there is a clear advantage to choosing certain varieties over the other to make a healthier choice.

Imitation vinegar is the latest addition to the long list of vinegar varieties. The commercial viability has favored its increased presence in the market. But is this the right choice for consumption? Here we will explore the difference between natural vinegar and imitation vinegar in detail to make an informed choice while purchasing.​

Naturally fermented vinegar, also referred to as brewed vinegar, originates from the fermentation of various foods, such as fruits, potatoes, molasses. Other standard or market names for it include white vinegar, spirit vinegar, or alcohol vinegar.

Historically vinegar was a product of slow fermentation of hard cider or grape wine. Simultaneously, the process-induced rich taste and a complex palette, the rise of pickling and canning industries required effective processes promising higher output in a lower time frame. It led to the emergence of spirit vinegar that used the cheapest spirit available in the country.

For example, the French relied on sugar beets, Americans on fermented molasses, Australians on milk whey, and Germans on their prided fermented potatoes or diluted vodka. The pure ethanol obtained in each case was useful to create cheap vinegar faster for commercial purposes.

Given pure ethanol does not contain enough nutrients, including yeast extracts or phosphates is an essential step to catalyze the fermentation process.

One of the most common doubts about naturally fermented vinegar is the difference between white vinegar and distilled white vinegar. Briefly, the difference lies in the purity of the product. White vinegar is clear and originates from the acid fermentation of sugarcane extracts. It typically contains between 5 – 20% acetic acid and is the strongest commercially available variety.

Distilled or virgin vinegar comes from the distillation of alcohol obtained from various sources such as apple cider, beer, honey, raisin, coconut, palm, kombucha. The term distilled indicates that the liquid component is removed from the base. It is a colorless variety with about 5 – 8% acetic acid.

Both white and distilled vinegar is useful for cooking but you should not cook with a vinegar high in acetic acid. Taste-wise, white vinegar presents a sharp and enticing flavour palette that adds a crisp touch to any recipe. Distilled vinegar is milder compared to the former but also enhances the flavory of any food.

The strength of white vinegar supports its household cleaning applications, whereas distilled vinegar is a common household remedy to cure blistering, sunburn, or athlete’s foot.

Acetic acid, the base ingredient for vinegar, can be produced by natural processes. It includes natural fermentation, such as from ingredients discussed above. But these processes are resource-intensive, which led to other industrial methods for creating acetic acid. This process promises higher output and is easy on the resources comparatively.

Imitation vinegar making uses petrochemicals or fossil fuels to convert into synthetic methanol and carbon monoxide. High-temperature oxidation of the mixture followed by exposure to high pressure leads to the formation of acetic acid.

The end product is heavily concentrated with 5 – 80% acetic acid levels. It then goes through dilution for commercial uses. Given the process does not contain any nutrient-enriched ingredients, the vinegar obtained is not as nutritionally potent as naturally fermented products.

While naturally fermented vinegar and imitation vinegar are chemically the same, acetic acid originating from plant-based sources is a healthier choice for cooking. They carry several minerals, vitamins, and other nutritional components from the base ingredients that can influence good health and overall wellness. You can identify natural vinegar quite easily while strolling in the market.

According to the food standards administrations in several countries, vinegar crafted from industrial acetic acid must contain “Imitation vinegar” mentioned on the label. Any other product that says vinegar or white vinegar or distilled vinegar comes from natural sources. Imitation vinegar is relatively scarce in markets. It finds applications in preserved or processed food products.

The Best Vinegar For Cooking

Both natural and imitation vinegar is useful for cooking. While natural vinegar constitutes a deep, flavorful palette based on the base ingredient, imitation vinegar may feel intense but with shallow flavor. If you are looking for good vinegar while cooking, you can add white vinegar for a crisp finish. You can explore a large variety of spirit or virgin vinegar. Some delicious choices are apple cider vinegar or wine vinegar. They add a characteristic flavor to the recipe that could be quite fun.

The source of the spirit defines the vinegar. Therefore, you can try various flavorful sources like malt, fruit, raisin, dates for some exciting meal ideas.

Naturally fermented vinegar typically hails from ethanol obtained from plant sources like fruits, sugarcane, malt, rice. It contains a spectrum of nutrients that can contribute to good health. Imitation vinegar, on the other hand, is industrially produced acetic acid diluted to the required concentrations. Even though chemically similar, natural vinegar introduces bold flavors and nutritional value to your food.

This article is from Crystal Wilson.

Crystal also writes articles about the importance of CBD oil (only available in NZ on prescription from approved suppliers) if you are interested in finding out about the benefits of vaping CBD click on this link. 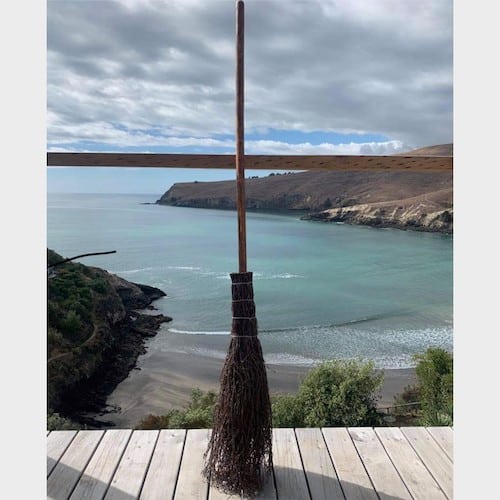 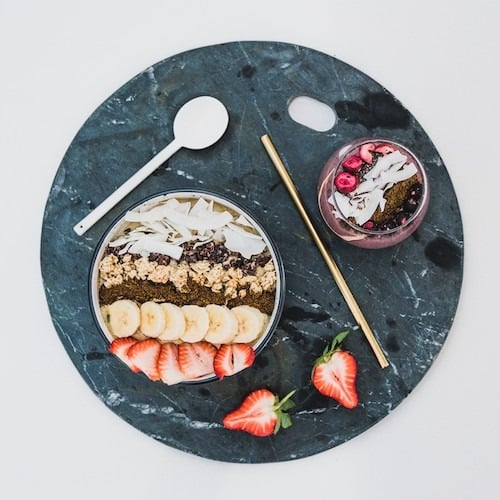 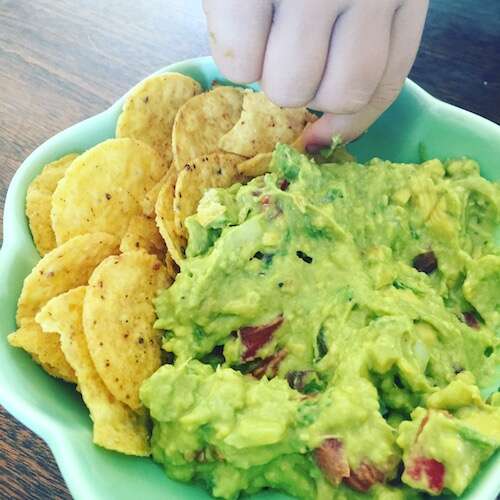