Chlorophyll As A Health Tonic

Chlorophyll – it’s responsible for plants being green as it assists in absorbing light (but not green wavelengths which it reflects hence the green) which is then transferred into energy-storing molecules during photosynthesis thus producing oxygen and sustaining plant life. Green plants can make their own food!

So what happens when humans ingest it? Chlorophyll helps the body to detox, aids in getting light into your cells, acts as a deodoriser (goodbye smelly breath) helps you to alkalise and regenerate thus relieving inflammation and promoting energy.

We have been taking it for the last few weeks with impressive results. My Son Lucas has had a rash around his nose for the last 18 months that simply would not go away, within a week of drinking Natures Sunshine Chlorophyll it has almost disappeared!

When you take chlorophyll as a tonic it’s very easy for the body to absorb and assimilate as it crosses directly into the bloodstream without having to be digested. The recommended dose is 1 teaspoon twice a day – you can dilute in water or drink it as is.

My skin feels better, less dry and has more of a glow and the arthritis in my toe (that Full Spectrum Hemp Oil almost totally gets rid off) is now gone! I also feel like I’ve been through a gentle detox and have more energy.

This tonic is especially helpful if you have children that are resistant to eating a lot of greens. It has a light mint flavour and is not grassy tasting, very pleasant and easy to drink.

Scroll down for the benefits of chlorophyll.

Of course eating a diet high in leafy greens is the best way to get chlorophyll. The vegetables on this list are particularly rich in chlorophyll:

The health benefits of chlorophyll as a tonic …

Chlorophyll is often used in the treatment of anaemia and anaemic conditions. Chlorophyll is so often used for anaemia that it has been called “the blood of plants.” This statement is actually quite accurate as there exists an almost identical molecular structure between chlorophyll and haemoglobin (red blood cells). The difference lies in the central atom: chlorophyll contains a magnesium ion responsible for the green coloration in plants, while haemoglobin, contains an iron molecule which provides blood its red colour.

Chlorophyll dilates blood vessels, thus improving circulation, and assists in the transmission of nerve impulses which control heart muscle contraction. This process enables the heart rate to be slowed, while increasing the power of each contraction, thereby improving the overall efficiency of cardiac function.

Chlorophyll provides a mild antibiotic action which destroys bacterial growth in wounds and anaerobic fungi and yeasts found in the digestive tract. Chlorophyll helps to remove drug deposits from the body, and negates the harmful effects of radiation, toxins and many carcinogens.

Chlorophyll acts as a natural deodorant, eliminating both body odour and bad breath. Chlorophyll inhibits gum infections and tooth decay such as gingivitis and pyorrhoea (when used to brush teeth). It also soothes laryngitis, sore throat and tonsillitis when used as a gargle every few hours.

During World War II, chlorophyll’s antiseptic properties merited its use as a common first-aid treatment to prevent festering of wounds. Chlorophyll soothes swelling and encourages granulation, the process by which new tissues are repaired, regrowing over injuries. 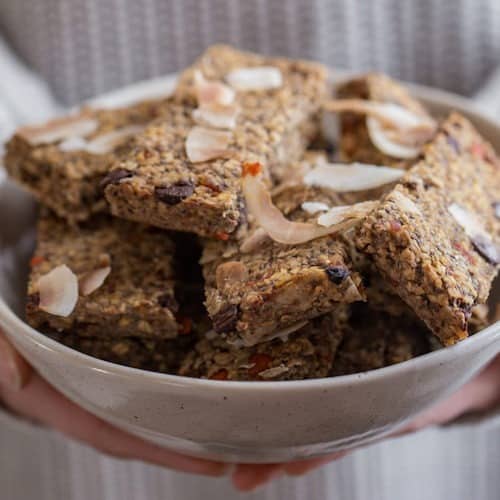