Can Changes in Diet help Autism?

The Challenge of Changing Eating Habits

This article is from Ava Wadaby, whose son was diagnosed with Autism and ADHD. Ava is a contributing writer for Autism Parenting Magazine.

Studies have shown that in some children with autistic conditions, a personalised diet can help improve symptoms and provide better gut health.

The best-known diet is the gluten-free and casein-free diet, where all foods containing gluten, for example wheat flour, barley and rye are removed, and also, foods containing casein, which is the protein present in milk and its derivatives.

Please not that it is very important that any changes in diet are prescribed by a nutritionist, because each body works differently.

How to start a Gluten and Casein Free Diet.

Most children at the beginning of a strict change in diet may experience “withdrawal syndrome” which can last approximately two weeks. The symptoms are hyperactivity, aggressiveness, sleep disorders and other sensory and motor alterations. Fortunately, this crisis is temporary and goes away without sequels. Usually after 8 to 12 weeks of compliance with the diet, an improvement is observed both in sleep, in hyperactivity and in social interaction.

Gluten is a family of proteins found in some grains including wheat, barley and rye that can cause intestinal irritation generating symptoms like abdominal pain and inflammation, or diarrhea. Because of this, it’s important to remove foods such as:

– Sausage and some manufactured meats

– Any food that is prepared based on barley, rye and wheat

Casein is the protein contained in milk and its derivatives such as cheese, yogurt, rennet, milk cream, condensed milk and all culinary preparations that use these ingredients.  As the diet limits the consumption of dairy products and derivatives, calcium intake should come from other sources such as broccoli, almond, watercress, linseed, nuts, basil, spinach, chickpeas, among others and of course, the nutritionist may indicate a calcium supplement to meet the daily needs.  Remember to pay attention to the nutritional label to see if the product contains casein/gluten or not.

Other foods to consider

Nutrients that promote fungal and yeast growth should be restricted, eliminating the consumption of sugar and foods high in fructose. These sugars could create an overgrowth of these organisms, that could lead to candidiasis.  Also, avoid any foods identified by the nutritionist that the child could be allergic to.

In the case of pasta, the market offers pasta based on corn, chickpea, lentils and peas.  Milk and its derivatives, can be replaced by vegetable milks such as coconut milk, rice, quinoa, oatmeal and almond, and by vegetarian versions of cheeses such as tofu and almond cheese.

In case of stomach disorders, probiotics are a proven promising treatment to treat gastrointestinal discomfort associated with autism.

Why this diet works

Following this type of diet has already reported favourable changes when followed correctly. An increase in the desire to communicate, increased eye contact, increased concentration, improvements in sleep disorders, decreased panic reactions and rage crises, and increased understanding of the spoken language with the ability to learn new words are just some of the testimonials circling around.

This diet helps reduce the symptoms of autism, because this disease is usually linked to a problem called gluten-free non-celiac sensitivity, which causes various disorders such as diarrhea, abdominal pain and bleeding. The same goes for casein, which is not correctly digested since the intestine is more fragile and sensitive.

Although it’s a difficult diet for parents and family members to stick to, the nutritionist will indicate different alternatives and culinary preparations to offer variety and provide all the nutrients that the child needs.

However, remember that this diet may not work at all in some patients, because not everyone has a gluten and casein sensitive organism, so it’s very important to be guided by a health professional.

Ava Wadaby is a contributing writer for Autism Parenting Magazine. She researches and writes about autism as she works to understand the challenges of her son who was diagnosed with Autism and ADHD. She also regularly conducts activities with children in her neighbourhood, focusing on their learning and development. 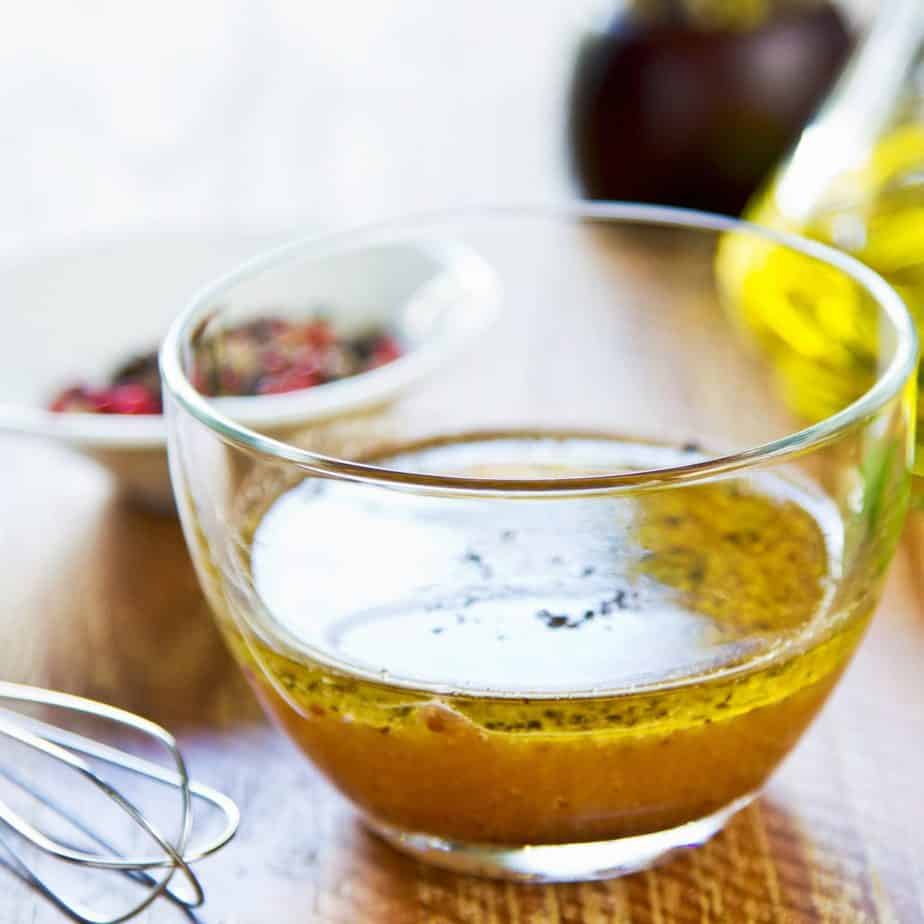