If you’re into knitting and would like a new project, how about whipping up little coats for battery hens?

When battery hens are saved they have few feathers to keep them warm.  These wonderful little coats help with this and encourage the growth of new feathers.

Shawn from  www.animalsanctuary.co.nz says she can use them, and if she gets too many, she can send them onto others.

Thanks to Rosalie Ross for this pattern.

Continue in rib, keeping continuity of the pattern throughout, or knit in stocking st. Knitting in back of stitch on knit rows, also 1st  and last stitch on every row tbl for a firm edge and start decreasing as follows

Continue decreasing but only in centre of the work as set… Previous Post STINK, The Movie The Chemical Industry Does Not Want You To See! 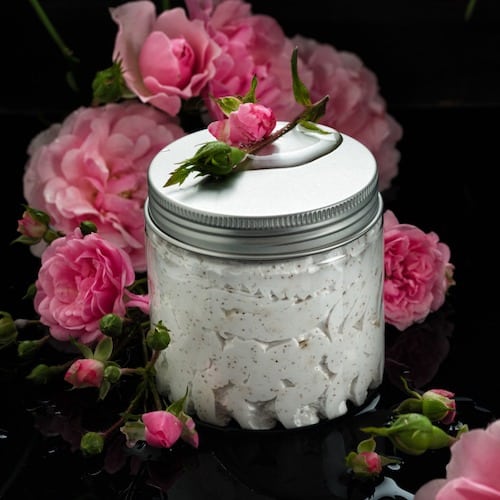