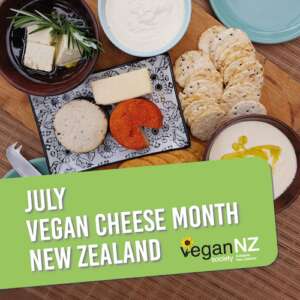 July is just about over and in case you missed it, July is Vegan cheese month. There are so many great vegan cheeses now available in New Zealand and to decide which are the best of the best 30 were judged at the Inaugural Vegan Cheese Awards with Let Them Eat Vegan’s Cheddar Spread chosen as the Supreme winner.

There is no cholesterol in plants, so those keen to preserve their health as well as the environment but love cheese, can finally eat their way safely into cheese heaven.

Nine different categories of cheese were tasted and tested and given marks out of ten. These plant-based cheeses are made from ingredients such as cashew nuts, potato starch, coconut oil, macadamia nuts, even kumara and a variety of herbs and spices.

No longer will Kiwis have to gaze at all the vegan cheeses trying to decide which one melts the best on pizza, or which one their friends will enjoy on a cheese board, these results will let them know which are the country’s best vegan cheeses.

Vegan cheese makers have finally cracked the Holy Grail of plant-based cheese, including blue, feta and mozzarella cheeses. Once considered the domain of the dairy industry, our Kiwi entrepreneurs have been working hard to create amazing plant-based alternatives.

Supermarkets know that vegan cheese is on the rise as they are seeing a 36% increase in plant based foods. This is a huge win for the plant-based industry. 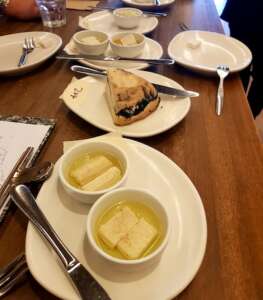 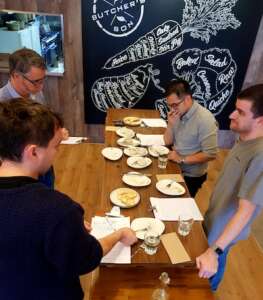 The Vegan Society Aotearoa New Zealand is delighted to present the 2021 winners:

Runner Up is Angel Food

Runner Up is Savour

Runner Up is Grater Goods

Runner Up is Treetops Foods with their Sundried Tomato and Garlic

Hard Cheese winner is Treetops Food with their Pepper Kick

Flavoured Cheese winner is Savour with their Cumin

Runner Up is Savour with their Chipotle

Surface Ripened winner is Moa with their Blue

Runner Up is Savour with their Cashbert

Runner Up is Zenzo with their Smoky Paprika

The awards were judged by vegan comedian Tom Sainsbury, Food and Beverage Industry Judge Aaron Pucci, restaurant owners Mike Khuwattanasenee (Khu Khu) and Luke Burrows (Wise Boys) who had the delicious tasks of awarding marks based on texture, appearance and flavour to our array of cheeses. They were particularly impressed with Angel Food’s Cream Cheese saying it was “Amazing on a bagel, spreadable, classic authentic cream cheese, wonderfully rich”

Media spokesperson Claire Insley remarked “Congratulations to all our winners and runners up, it’s clear that healthy, plant-based cheeses are ready to tackle the Kiwi palate. Our awards are showcasing the excellence in this niche, yet burgeoning market. These cheeses are healthy for you, healthy for our environment and kind to animals, when vegan cheese tastes this good, why settle for less?”

All the winners can be purchased direct from the manufacturers or in your local supermarket or health food shop. Read more about the award and winners https://www.vegansociety.org.nz/vegan-cheese-awards-winners/ 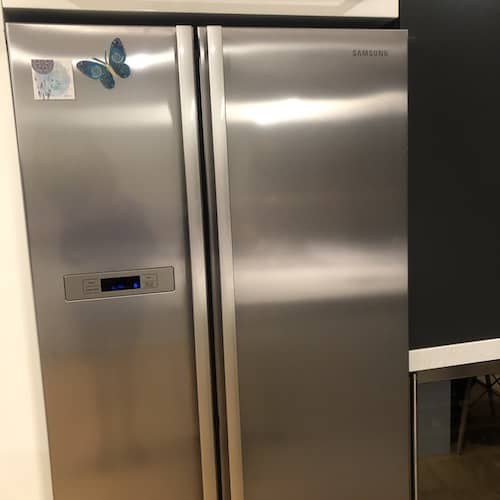 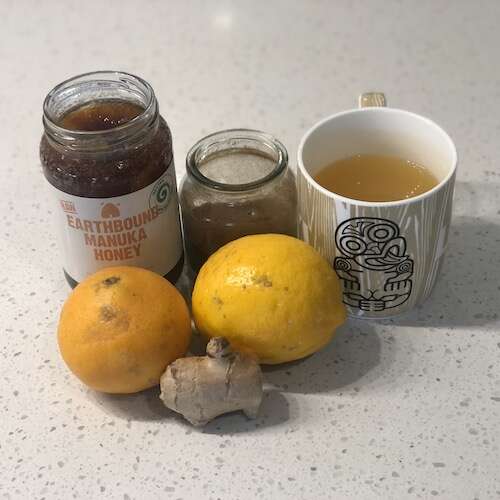