Books, Gift ideas & Sets Wendyl's story of living the simple life in the country: gardening, foraging, fishing and the freedom she has found in ageing. Beautifully illustrated with photographs taken at her home in Northland this wonderful book also includes 100 new recipes. With a focus on the seasons Wendyl shares what happens in her garden, kitchen and life over a year of living life peacefully in the countryside. Her positive approach to ageing is refreshing, and her honesty about depression and anxiety will touch all who read this humorous, entertaining and thoughtful book. Recipes include how to make yeast from grapes, and yoghurt using chilli stalks plus many others. In a world which can be full of stress and confusion, A Natural Year is a guide to a simpler, less complicated life. 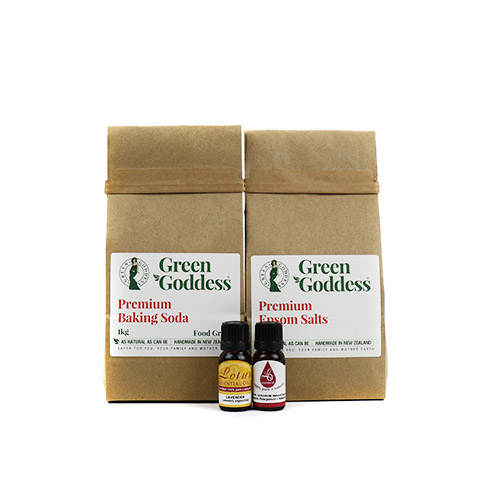