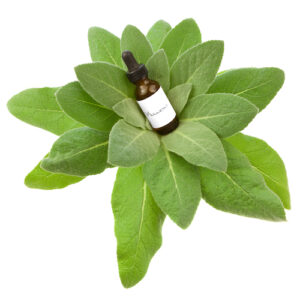 If you suffer from ear ache then the following oil could be just what you need. Mullein is a plant which grows all over New Zealand as a weed and is easy to spot as it has long, large stalks covered with fuzz. The plant also has yellow flowers which you need for this recipe.

It is traditionally an anti-inflammatory and was often used for earache in the old days.

Of the four species growing in New Zealand, Verbascum Thapsus ‘the woolly mullein’ is the most prolific, flowering from July to April.

Find some mullein flowers and dry them for a few weeks in your hot water cupboard between sheets of paper towels. If you don’t have a hot water cupboard, somewhere warm and dry, such as the top of your fridge, will do.

Combine a handful of dried mullein flowers and a clove of sliced garlic. Cover the herbs with olive oil, put the lid on the jar and let it sit on a sunny windowsill for a few days.

Strain and transfer the oil to a dropper bottle. Use 2-3 drops in your ear once or twice a day. You can warm it first by sitting it in a cup of hot water, if you like. 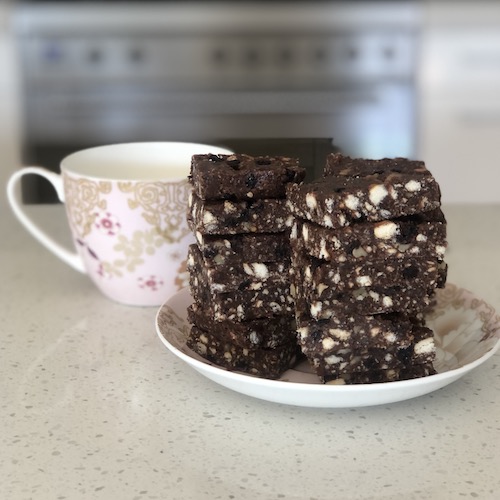 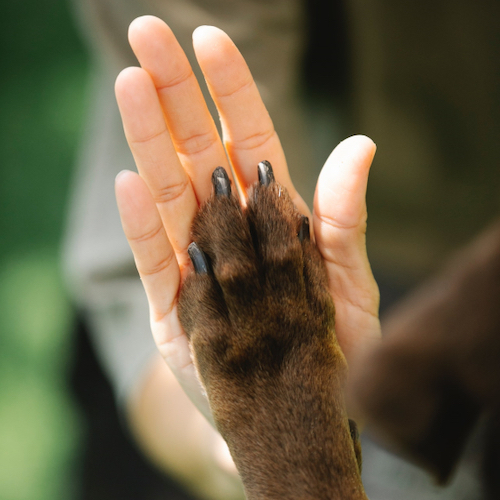