How Does Hemp Help The Body?

What does hemp oil have to do with the most important system of physiology in the body: the endocannabinoid system (ECS)?

The ECS was discovered in mid-1990 by researcher Dr. Ralph Mechoulam. It was found that the ECS is an integral part of our physiologies responsible for maintaining order and balance across all other systems of the body from the circulatory, digestive and reproductive, to the nervous system and hemp plays a crucial role…

The ECS develops before 14-weeks of gestation and is involved in regulating brain development, motor control, cognition and emotional responses through compounds naturally produced by the body called endo-cannabinoids; specifically, anandamide (AEA) and 2-arachidonoylglycerol (2-AG).

Endo-cannabinoids have been found in mothers breast milk at 8-weeks and these compounds are integral to a baby’s development; from facilitating the suckling response and regulating appetite to enhancing feeding behaviour.

FOUND IN ALL MAMMALS

This system is found in all mammals from dogs to dolphins. If you were to imagine how it works visually, it looks like little locks called receptors. These receptors are called cannabinoid-1 (CB1) and cannabinoid-2 (CB2) and make up 2% of the human genome. There are more cannabinoid receptors in our brain than neurotransmitters.

They are keyed to the endo-cannabinoids our body naturally produces (AEA & 2-AG) and to the phyto-cannabinoids produced by plants (CBD, THC, CBG, CBN etc.)

Both cannabinoids hold the shape of a key that fit perfectly into the little locks located throughout your entire body from your brain and gut to your immune cells. Unlocking your body’s own internal medicine cabinet (the ECS), to activate order and balance in areas of the body responsible for regulating sleep, balanced mood, pain, inflammation and the immune system.

Humans have been cultivating the cannabinoid-rich hemp plant for 10,000 years, dating back to the ancient Egyptians who used the plant for its many rejuvenating properties and industrial uses.

THE RETURN OF HEMP

Since the 1930 ban on the growing of hemp and the resulting disappearance of cannabinoids from our food supply, we’ve seen an alarming decline in the health of the population over the past century. However, since legalisation in 2018, New Zealand farmers have been changing to the superfood for its fast-growing high-yield crop and nutrient-rich profile with and less than 0.3% THC content (hemp will not get you “high”).

There is a system in our body that produces cannabinoids and is specifically designed to accept only them. This is overwhelming proof of hemp’s efficacy.

A unique system, critical for our health, and in all of our main organs and tissues. It is responsive to system demand and environmental conditions. 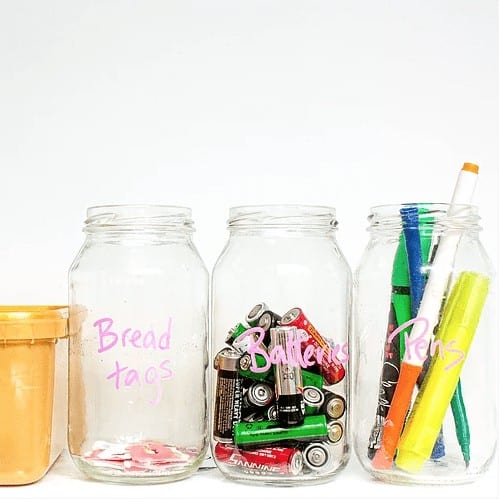 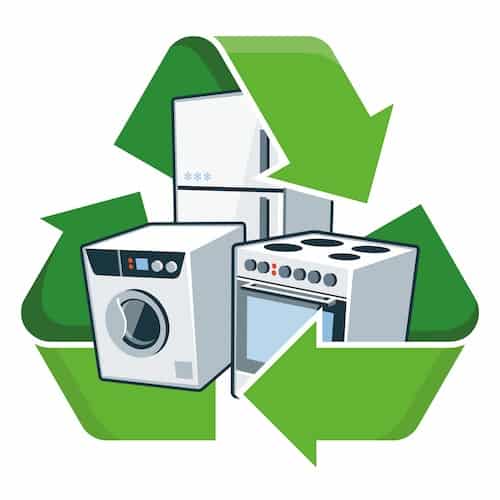